It’s been two weeks since I finally took control over my life again and I wanted to share a quick update on how things are going. First and foremost, I’m actually loving the gym! Those who know me know that this is a huuuuuge thing for me. I’ve been attempting to go every other day, and I’ve mostly been able to stick to it. I even returned to the pool on Tuesday night, and while I was only able to handle 30 minutes of practice, that is still a step further than I was last week, aka not being in the pool at all. This week, I’m looking forward to incorporating a yoga class and lasting at least one hour in the pool (fingers crossed!).

On top of exercise, I have really been sticking to my Weight Watchers plan – I love their points system! I’ve also rediscovered my love of fresh fruits, veg and all things healthy and yummy. My next step is to switch from white breads and pastas to *gulp* whole-wheat stuff. I’m part Italian, so you have no idea how hard it is to give up or simply change from those delicious carbs to multigrain/whole wheat carbs. But I will try to make an effort because I know it is not only better for me, but it will also help in reducing the PCOS symptoms in the long run.

After all is said and done, this week was a big success when it came to weight loss. I dropped another 3.8 pounds. Not only that, I found myself feeling more energized and focused, which is great! You see, thanks to my Bi-Polar Disorder,  I’m typically lethargic or, if I’m manic, unable to focus and over-energized. Yes, the meds help, but they also make me sleepy – so sleepy that Pete mocks me for bring on a baby’s sleeping schedule. But these changes to my habits have done wonders in such a short period of time. Overall, while I do appreciate the fact that losing weight will help my physical appearance, it’s those feelings of having energy, focus and overall happiness that makes it all worth it.

I have to admit, when I was initially told I had PCOS, I was devastated and a scared. I had no idea what this would mean going forward, and hated what it had already done to me. But in reality, it turned a switch on in me that led me to make this lifestyle change. Over the next couple of weeks, I’ll be starting some new medication that will help alleviate some of the symptoms of PCOS and assist me in my weight-loss journey. Until then, it’s all about slow, steady and manageable lifestyle choices.

That’s it for now! I hope you’ll continue to follow along in my journey. 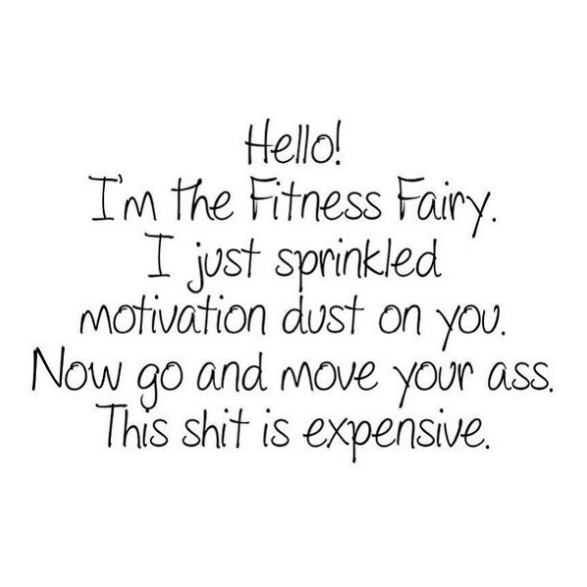 “You’re so happy!” “You always have a smile on your face!” “I wish I had it all together like you.” These are just some of the comments I get from my friends, family, colleagues and people I meet in my…

I can’t believe it’s been three weeks asince I began this crazy journey. Sure, in the grand scheme of things that’s not really a long time, but for me, this is a big milestone. I’m known for previously quitting the…

It’s been a month since I started this crazy, tough, emotional, yet fulfilling journey to a new me. And while I have been posting weekly, going forward, I think I’ll start posting monthly about it. That said, I’m so excited…

I’ve always been one of those people who failed to embrace self-care. I used to think of it as something expensive, like a day or weekend at the spa or going on a trip. Add on top of that, constantly…

Why hello again! Yes, I know – I need to stop taking these random long breaks from blogging. But I think I have a good reason why I do it. I don’t want to simply blog because I have to. I… 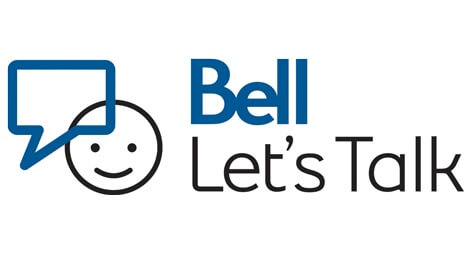 To my bipolar disorder named Marv, I gave you a name all those years ago when I needed someone to scream at as my world crumbled around me. On the flip side, I’ve cheered you on when I’ve felt invincible. In reality, Marv, you…