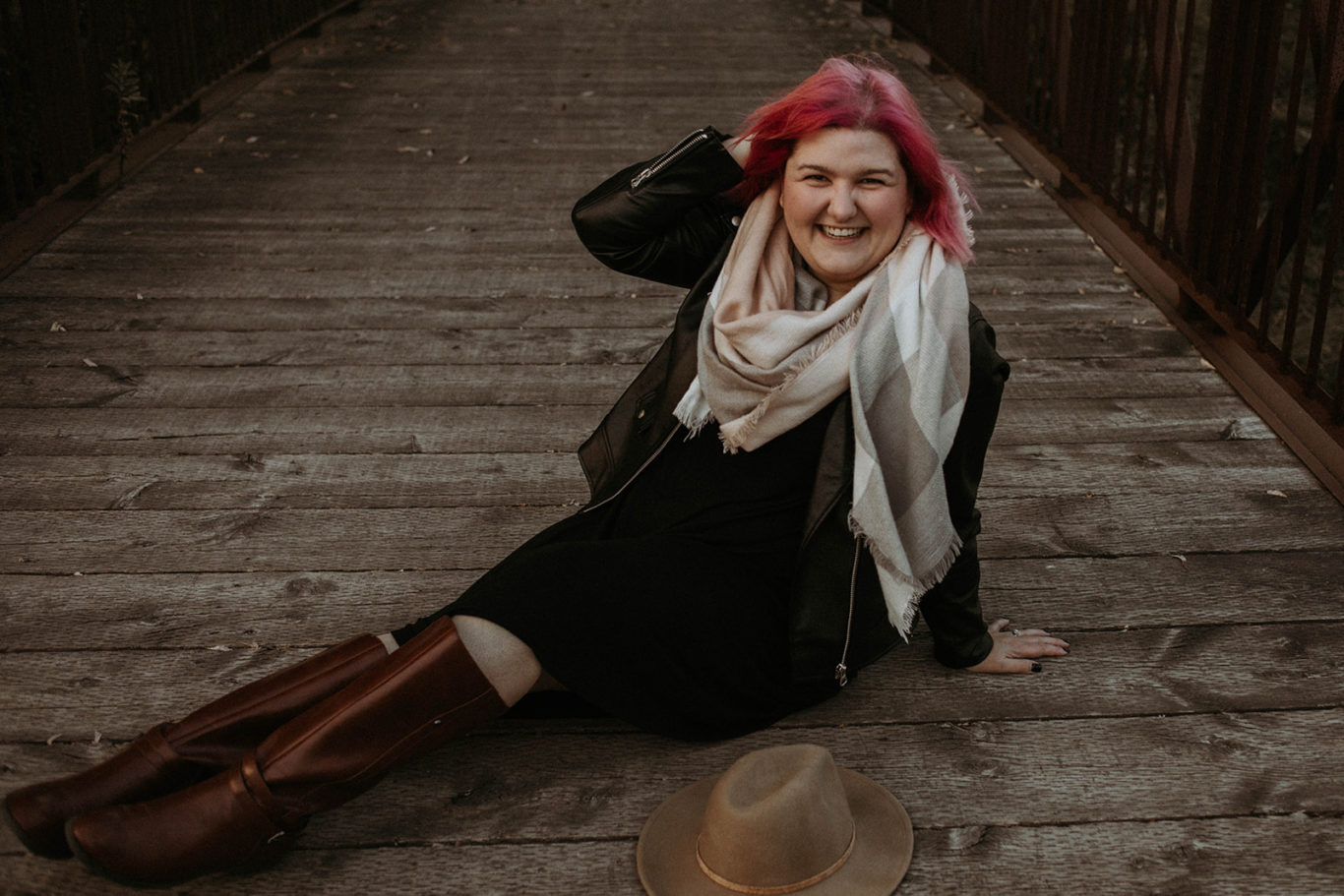 After a few months away from my blog, I’m excited to be back and more energized than ever. So, I thought I’d take this opportunity to re-introduce myself. If you follow me on Instagram or know me offline, you’ve got a pretty good idea of who I am and what I’m about. Heck, if you’ve been following this blog, you’ll have a sense of that too. But what about outside of my social media presence? Who Is the woman behind Simply Matisse? Well, sit back, relax, and enjoy your cup of coffee as you read these fast facts about me, Matisse!

My mother was born and raised in Italy, which means her whole side of the family is in, you guessed it, Italy. I would spend most of my summers with my Nonna and Nonno, playing with my cousins and embracing my Italian heritage in southern Italy as a child. And, of course, that meant speaking Italian the whole time. You see, my Nonna and Nonno had no grasp of the English language, so I had to speak Italian. Fun fact – I would forget how to speak Italian during the autumn and winter months because it wasn’t really spoken at home with my parents. When I’d go to Italy, it would take me a day or two to pick it up again, but then I’d forget English for those months because it wasn’t spoken around the house. It wasn’t until I was about 11 years old that my Nonno got a Sky box to help me keep English in my head during the summer months. You see, the Sky box streamed cartoons and films in English, which helped me remember my native language and helped my cousins learn English. I know, it’s bizarre, but now I can proudly say I know both languages simultaneously, hahaha.

Disney made me a dog mom

By now, you should be well aware that I’m a dog mom to two ridiculously silly Old English Sheepdogs (OES), Agnes and Edith. However, you may not know that a Disney movie led me to fall in love with the breed. Have you guessed the movie? It’s The Little Mermaid, and the dog is Max, Prince Eric’s trusty OES. I loved how protective, loving, and goofy he was. I was like four years old when I first watched the movie, and I fell in love with him. To know there was a dog out there like that who was that fluffy and silly just made me want one from that point on.

Fast forward to November 18, 2014, and Agnes was born! So why did I name her Agnes? Well, have you ever seen the movie Despicable Me? The youngest daughter in the film, named Agnes, says the line, “It’s so fluffy I’m going to die!!” when looking at a unicorn stuffy. So when I saw Agnes, I thought the same damn thing about her, and I just needed to honour her with name.

Three years later, Agnes gave birth to her first litter on September 19, 2017. While we were planning on waiting before we got a second dog, I couldn’t contain my excitement. So, we got to keep one of her daughters. Keeping in line with the Despicable Me theme, we named her daughter after the middle child from the film, Edith.

These two fluffy bums are my life! I love them so much and can’t imagine my life without them. A former boss of mine has even joked that I spoil them so much that she’d want to come back as one of my dogs if she died.

I speak freely about my mental health

I make it no secret that I have Bipolar Type 2 and Borderline Personality Disorder. But I’ve been in recovery from an eating disorder since 2008. I’ve written several blog posts about this topic (like this one and that one), and I use my blog as a way to try to destigmatize mental health.

Sometimes, I use this blog to talk about serious issues around mental health, and I admit, while it’s cathartic to write, it can be overwhelming for some to read. And that’s OK. My story, my experiences, my journey are just that – mine. I use this blog to talk about the happy, good, silly things in my life and as a way to open up about those not-so-glamorous moments and times in my life. I try to show all of me with this blog; the good, the bad, and the ugly.

But, no matter what, it’s always an authentic look into my life at that moment. So, if you ever want to walk about mental health, know that I’m always here for you!

I am, by no stretch of the imagination, absolutely obsessed with Bob’s Burgers. That’s right, the show about a burger-shop owner and his family gives me life. It’s even been said that I’m very much like the show’s matriarch Linda. She’s loving, fun, randomly sings, and is just an all-around loveable character. And yes, I take it as a compliment being compared to her, even if she can be forgetful and over the top.

There isn’t a day that goes by where I’m not randomly quoting or singing a song from the show. It’s just that good! So if you haven’t seen it, give it a try.

Fun fact: I’ve seen all 11 seasons so often that I now use the show as white noise when trying to fall asleep. As I said, I love this show, hahaha.

Other go-to shows include:

I thought I was going to be a forensic pathologist

A lot of you know I love science. But how many of you know that I had wanted to be a forensic pathologist since the time I was six years old? That’s right, when I was in Grade 1, I was adamant that I would become a forensic pathologist like Quincy from the show Quincy, M.E. Aside from his womanizing ways, I thought Quincy’s ability to give a voice to the dead and help find their killers was INCREDIBLE!

So, when other kids were playing house, I was playing crime scene with my dolls. I would try to perform Y-insitions on my Barbies, which is so damn hard to do; damn near impossible. Most of the time, it was Ken or Skipper who committed the crime against Barbie. Jealously, love triangles, serial killer on the loose. You name it, my little mind thought of it.

I was very fortunate to have parents who saw this extraordinary interest of mine as a way to get me to love science and math. Because, if you think about it, a forensic pathologist still needs to go to medical school, meaning I needed to love science.

When I started attending UOIT in 2006, I was in the Forensic Science program. Then, in the second semester, we had an actual forensic pathologist speak to the class. First, I was in absolute awe; I hung on to every word he said. I wanted to be him, after all. But then he started talking about how general forensic programs aren’t helping get specialists into the field. Instead, we should be specializing in one science versus knowing a “little” about all of the sciences.

So, I transferred out of the forensics program and enrolled in pharmaceutical chemistry. I thought having a suitable basis in that type of chemistry would help me in medical school or provide me with alternatives should medical not pan out (spoiler alert: I’m not a doctor or forensic pathologist today).

While I didn’t have a medical degree today, I still have a love for all things true crime, serial killers, and forensic science. I still read academic journals about the latest trends in forensics. I guess the saying is true – you can take the girl out of the science, but you can’t take the science out of the girl.

I think that’s a good spot to stop for this Part 1 of getting to know me! Stay tuned next week for Part 2, when I talk about my music love, my husband, and some other fun insights into who I am. 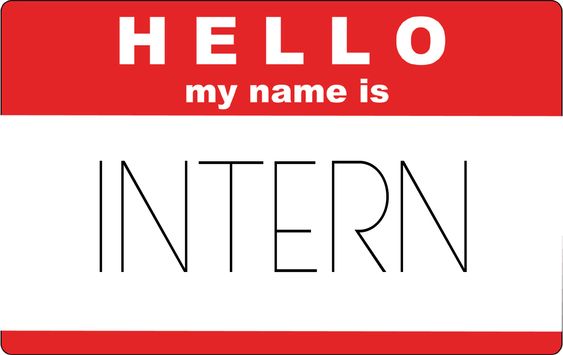 It might be almost five years since I was a student in the Durham College PR program, but I can still vividly remember my anxiety around finding my non-profit and corporate placements. I knew where I wanted to go, but… 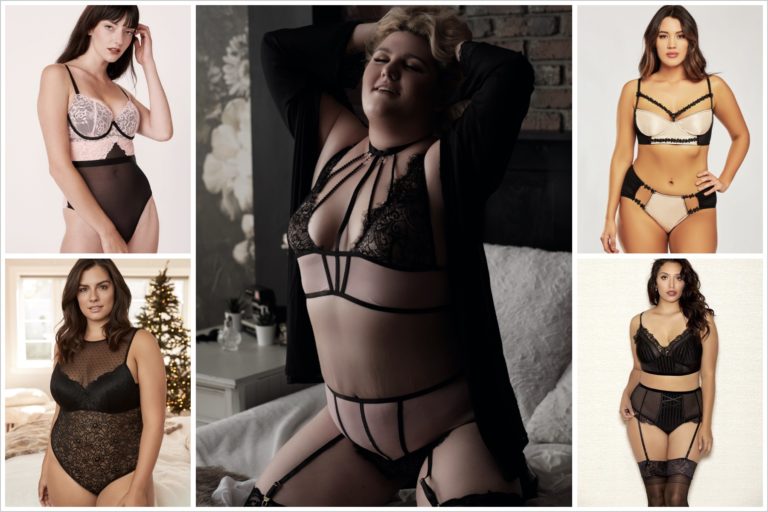 If you’ve watched Mean Girls, you know most likely know the quote, “How many of you feel personally victimized by Regina George?” For the longest time, I would replace the name Regina George with magazines and the media. Why do… 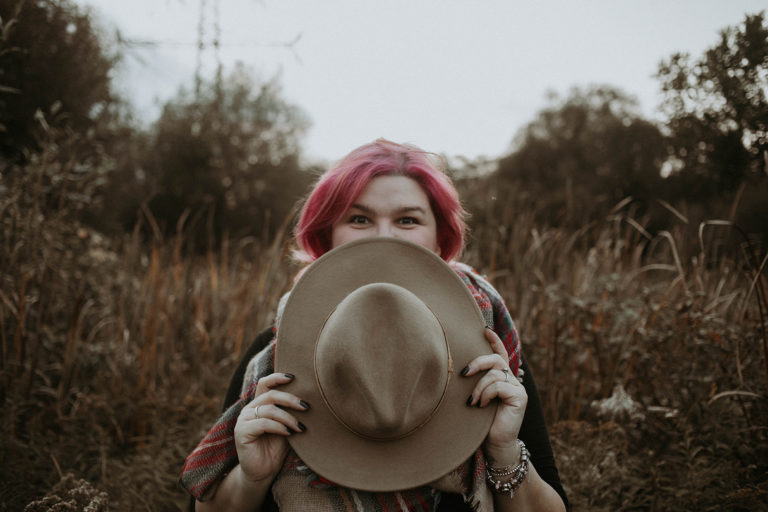 This past Wednesday, I celebrated my 35th birthday! Woohoo! It was filled with beautiful well-wishes, love, fun, balloons and, of course, lots of cake. As a way to commemorate entering my mid-30s, I asked the fantastic Sara Wilbur of Sara… 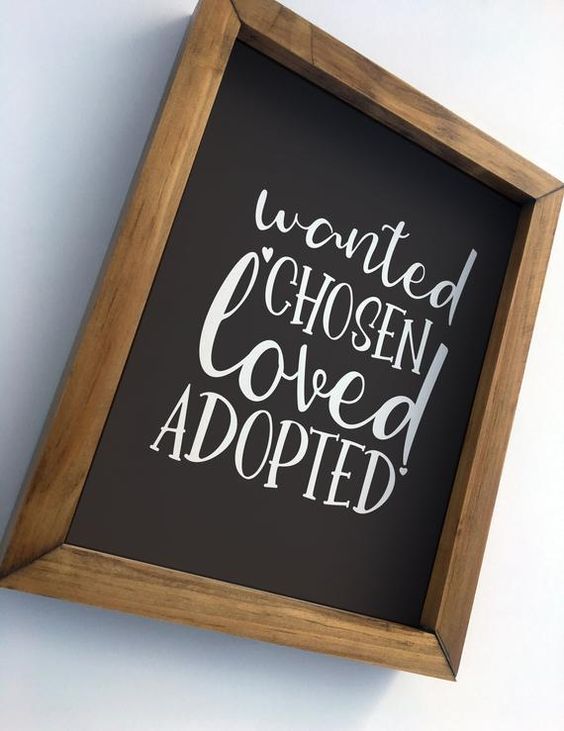 My, oh my, a lot can change in a person in a couple of years. Back in 2017, I wrote a post about the hard choice I was making to not have children. I tried to convince myself that this… 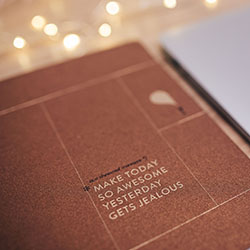 There was a time, not so long ago, when I wanted to be a forensic pathologist. Yup, I wanted to give a voice to those who no longer had one. That changed while in Grade 12, after my incredible principal introduced me to… 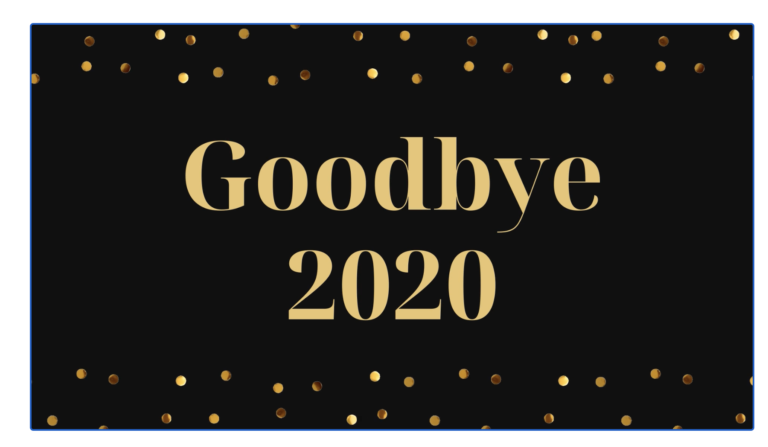 Oh 2020…You were supposed to be a year of great things for so many people, but instead, you gave us wildfires, murder hornets, a seemingly never-ending U.S. election and, of course, COVID-19, just to name a few things. But as…