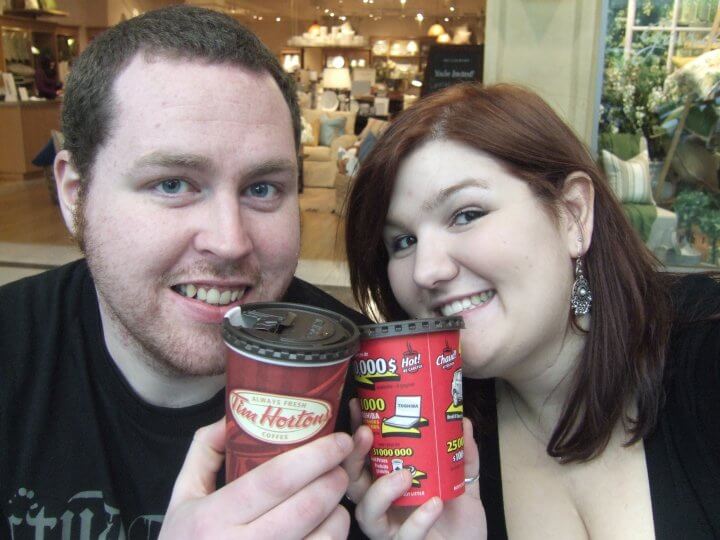 With Valentine’s Day just a few days away, I thought it would be fun to ask my forever Valentine, Peter, some questions about us. While part of me was curious how much he remembered about our courtship, another part of me was more curious about what his answers would be. Would they be similar to my answers? Would I be pleasantly surprised?

Well, why don’t you find out! Peter and I had to answer the same questions, and when I asked him these, he was busy making labels for his synths while I was binging on Bob’s Burgers and cuddling the dogs. It should be noted that Peter isn’t much a talker when it comes to these types of things, so I can’t thank him enough for playing long!

What did you think of me during our first date?

Peter: I liked you. Like, I can’t think that far back, but I know I thought you were very, very pretty.

I may have been blushing as he said that…I still think he’s crazy to think that, but OK.

Matisse: I was hooked on your accent. You could have said anything at all, and I would have nodded along like a goof. And to be honest, I was actually struggling a little bit to understand what you were saying from time to time. But aside from the accent, I thought you were ridiculously good looking and quite smart. I liked that we were able to talk about so many things without an awkward pause or me having to say, “So, you like stuff?”

When did you know I was the one?

Peter: Within two weeks of being together. There wasn’t anything specific that made me realize it; I just knew. And, as you can see, I was right!

He may not say much, but man does he know how to give me butterflies.

Matisse: The very true and somewhat corny answer – after our first kiss. When I kissed you (that’s right, I kissed him first!), I was truly weak in the knees. The kiss was like none before. It was one of those can’t eat, can’t sleep, reach for the stars over the fence, world series kind of kisses. I knew in that second you were the one for me. But I didn’t confess that to you until we were well into our engagement hahaha.

What’s your favourite memory of us?

Peter: Us being fucking morons and forgetting the vows that WE WROTE at the alter. OhH! And the first time we had sushi. That was pretty amazing.

Matisse: Hmmm…my favourite memory of us…I have so many. But since you already said the vows one, which you forgot to mention we high-fived after we forgot them, I’ll say our trip to Orlando, especially when we went to Hogwarts at Universal Studios. We had so much fun, and I absolutely loved acting like a kid with you there and at Disney. And the other favourite one would have to be the day we said “I love you” for the first time. The shenanigans that led up to it make it one of my favourites. But I’m not going to go too much into detail about that one because, well, it’s a nice thing I’d like to keep between us.

What do you love most about me?

Peter: I think…I think I love your silliness the most. There isn’t just one thing, though. I wouldn’t say I like these types of questions, but I’m doing this for you.

Matisse: Aside from you being super tall, I love your silliness and compassion. Oh, and your brilliance and determination. OK, I love you a lot about you and picking just one is a little too difficult. What I love most about you is that you are exactly who you are. I know, that’s cheating, but it’s completely true!

What is your favourite thing to do with me?

Peter: Being silly. No matter what ridiculous shenanigans led up to it, being silly with you is my favourite. Oh, and grocery shopping.

Matisse: My favourite thing to do with you is cuddling up next to you while playing your video games. I like being the sidekick to your virtual adventures. Well, except for racing games, I just don’t get it.

What TV or movie character do you think I am?

Peter: Well…I totally thought I was Monica, but alright then. Anyway, you are definitely Chandler Bing from Friends mixed with Phil Dunphy from Modern Family. Your sarcasm and one-liners along with your ability to calm me down and be supportive, reminds me so much of Chandler and his relationship with Monica. As for Phil, I think he embodies your love of technology and goofiness. I also like to think that you would be like Phil to our children.

What is your favourite feature of mine?

Peter: I love your eyes! Oh, I also love that you aren’t hideously short. Like you aren’t the shortest short arse in the world.

Matisse: I love your eyes and your accent. Oh, and your height! You’re so tall and but not too tall for me. You’re the perfect height where hugs and kisses look cute and not awkward. Oh, oh, oh! And your hands! They’re huge and mine completely fit in them. Plus, they are always warm and, as you say, my hands make me the Ice Queen.

What’s your favourite funny memory of us?

Matisse: I will say the same, but only because you haven’t laughed that hard in YEARS, and you were actually crying from laughing. When you laugh, I laugh. If I have to pick another funny moment, it would be that time at Disney when I wanted to take on a four-year-old who wanted to cut in line to meet Arial and Prince Eric. We couldn’t stop laughing at how upset I was over it. But seriously, this kid was saying she had been waiting for her entire four-year-long life to meet Arial. I was like 27, and I had been waiting 24 years to meet her. Back of the line, sista!

If we had children, what feature would you want them to have of ours?

Peter: I don’t know. I can’t think about hypothetical children. I’ve never been one of those people who was like, “Oh, I want my kids to have my this and that.” To me, they are who they are. I would want them to be confident in themselves and self-sufficient.

Matisse: Well, damn you, because that is a great answer. And truthfully, I haven’t really thought about that myself, except that I’d want them to have your eyes and smarts. Other than that, I don’t know. I’d just want them to be happy, healthy and confident.

Finally, where do you see us in 10 years?

Matisse: Well, I may have a type of vision board for our lives, but that’s something I want to keep for myself. I don’t want to jinx it. But what I will say is that in 10 years, I see us living happily ever after! 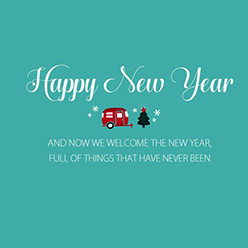 Happy 2017!!! With a new year, comes new resolutions, but for this chica, I’m going with a bucket list instead. It’s one thing to resolve to do something, but it’s another to be able to check it off a bucket… 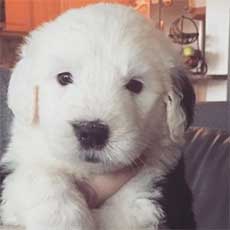 Anyone who knows me knows that I’m whipped by my dog Agnes. She is the centre of my world, I spoil her rotten, and Pete is very aware that the love hierarchy in our house is: Agnes first, Pete second,… 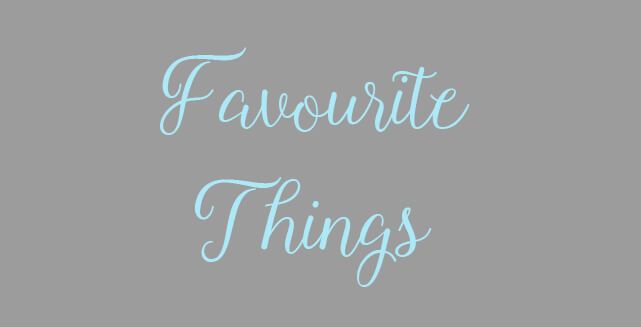 I can’t believe that September starts this week! Where on earth has time gone?! To celebrate the soon-to-be fall season, I thought I would share some of my favourite fall must-haves. 2017-2018 Gallery Leather 18 Month Weekly Academic Planner –… 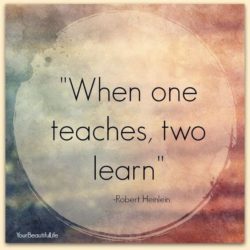 The best thing to happen to anyone professionally is having someone become their mentor. I have been tremendously blessed to have three – my program co-ordinator, my first “PR employer”, and someone I work with today. These strong, brilliant and…

Well, it’s been a crazy day, but I’m so incredibly happy to introduce the world to the newest member of our family. Ladies and gents, meet Agnes, our 11-week-old Old English Sheepdog! There are no words that even begin to…