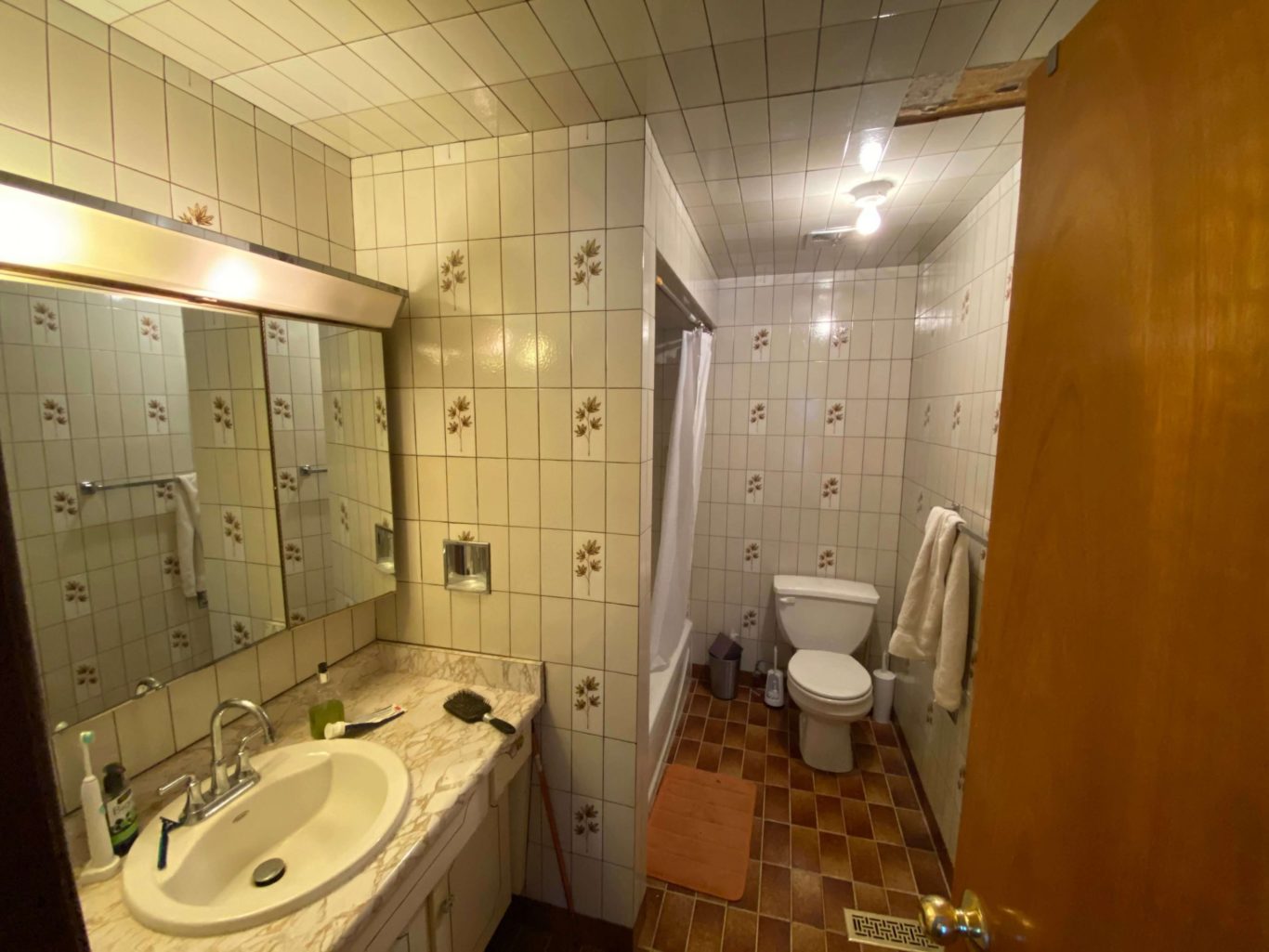 OK, we went from a no-room challenge life to doing two rooms at the same damn time! Thanks to a surprise leak, we realized the time had come for us to redo our main bathroom. We were hoping to wait another year or two before doing it, but here we are. The “House Gods” clearly had other plans and didn’t appreciate the mini-projects we decided to take on.

So, let’s talk about this bathroom, shall we? When we were looking to buy a house, I had the impression that I might find some tiles in the bathroom. You know, tile on the floors, maybe even the walls. But guys, my bathroom has tiles on the floor, the walls AND ON THE CEILING! It’s no joke – and it’s UGLY tile at that. Don’t believe me? Here’s the proof…

So you might be wondering, “Matisse, there’s tile everywhere, but what about that spot that’s missing tiles on the ceiling? What happened?”

Well, let me tell you how the bathroom has tried to kill me! So, one night during a terrible thunderstorm, I woke up to pee, When I walked into the bathroom, still in a daze, I slipped on water that was coming from a leak in the roof (leaks seem to be our thing). Anywho…following a mild concussion from hitting my head on the floor when I slipped, we realized that the tiles were a bit loose. Not loose enough to take down, but loose enough that it was annoying to me. Fast-forward a few months when I’m sleeping and cuddled with my dogs when all of a sudden, I hear a huge *BANG*!

Two of the loose tiles came crashing down. Luckily, we were all sleeping and no one was hurt. But just two months ago, another tile from that area fell and almost hit Edith. It was way too close a call, so I took down the last flimsy tile myself and accepted that the bathroom would look like crap (no pun intended).

I think I mentioned it in my previous blog about the guest room, but before us, our home only had one owner. They had been here from the day it was built in 1968 until we moved in, and in most cases, it feels like a lot of stuff hasn’t been updated since the day they walked through the threshold that first day.

All that to say, the bathroom was always on the hit list of getting a full redo. So, that brings us to today, well, this coming week. We have contractors starting on Monday and within a week or so, we’ll have a new bathroom! I can’t wait. It will be brighter, something from the 21st century and NEW!

Stay tuned tor the reveal in a few weeks. In the meantime, say goodbye to this ugly mess! 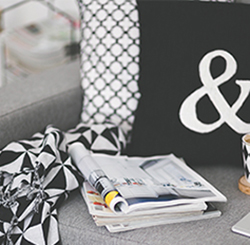 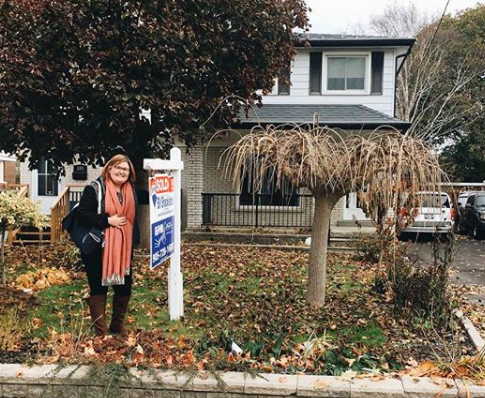 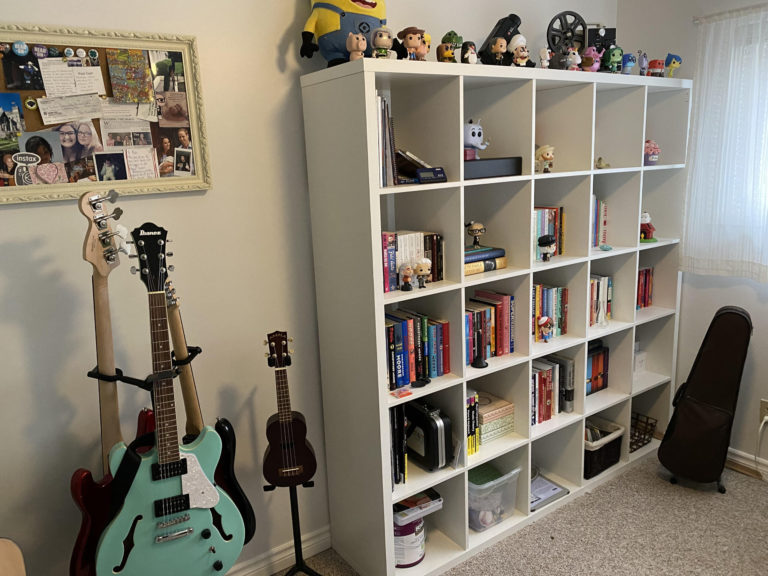 Some may say it’s been a while since I talked about our guest bedroom on the blog, and perhaps it’s taken longer than expected to finish. Others will say that I completely forgot about it and am now scrambling to… 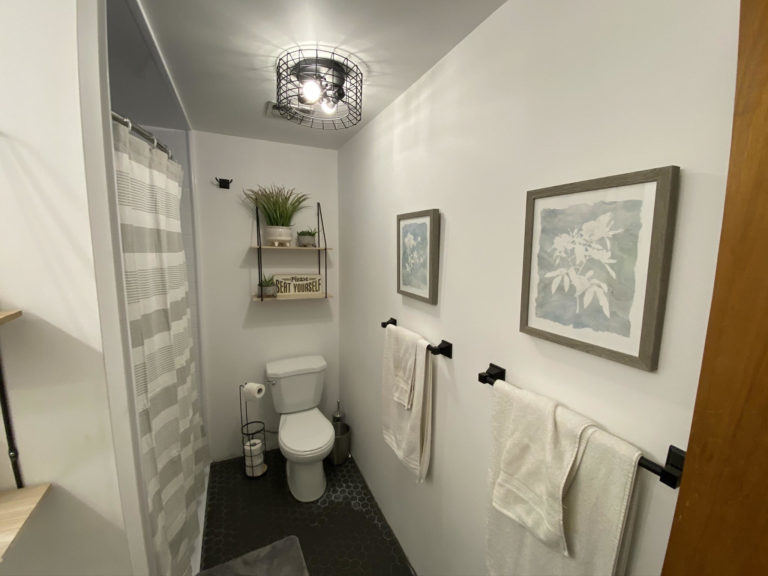 It’s been a hot minute since I last blogged about our “fun” one-room challenges. Well, today is the day I finally have an update on our bathroom…IT’S DONE! And let me tell you, it’s been absolute hell to get to… 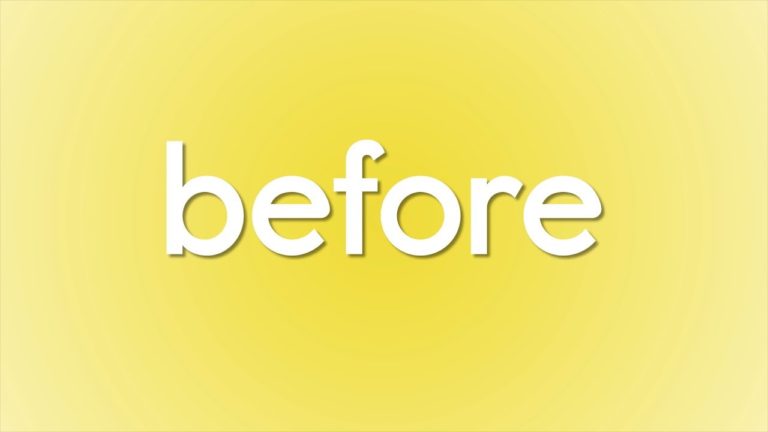 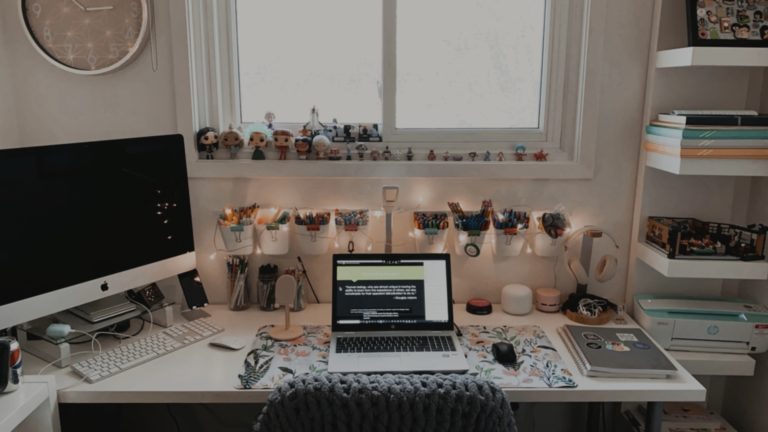